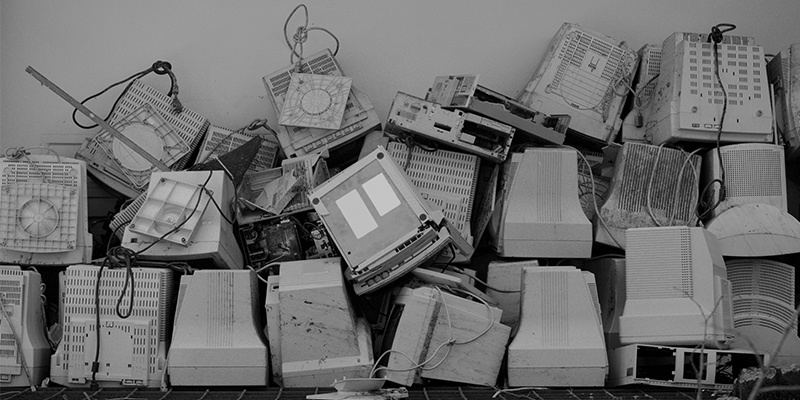 Is the IoT Dead?

Recent studies suggest that the IoT is growing, but according to Gartner, the ‘hype’ is over. Just weeks after Gartner released their latest hype cycle for emerging technologies, we ask: where did the IoT go?

The IoT first featured in the 2011 Hype Cycle and has been regular feature ever since. For many years, it made little progress, as it slowly raised expectations on the left side of the hype cycle. Just last year, the IoT reached the ‘peak of inflated expectations’ with an estimated 5 to 10 years before it would reach mainstream adoption. So why has it suddenly disappeared and what does this mean for the IoT?

It Was a Similar Story for Big Data

To answer these questions, we can look back one year to when ‘Big Data’ also dropped off the hype cycle. In this instance, Betsy Burton, a Gartner Analyst, stated that: “Big Data has quickly moved over the peak of inflated expectations” and “has become prevalent in our lives”. From what we know of Big Data since, this seems to be the case. Big Data is now the focus of many technology companies, such as Dell and Micro Focus, who have recently announced mergers/acquisitions with companies who specialise in Big Data analytics. Nowadays, Big Data crunchers can use larger servers, such as bare metal clouds, to cope with their increasing volumes of data. By doing so, they can gain access to predictive analytics that can transform customer experiences.

Based on what we know about Big Data, IoT is set to become more ingrained in today’s IT infrastructures. A recent study by CompTIA of 512 IT and business executives suggests that 80% of organisations have a more positive view of the IoT today compared to a year ago. And, it’s predicted that over 50 billion things will be connected to the internet by 2020. This is likely to result in an unprecedented volume of data. Crunching this amount of data down into usable insights isn’t a job for hypervisors, shared resources, and multi-tenancy. Instead, businesses will need the power of a single tenancy, bare metal cloud or IaaS platform.

What’s Next for the IoT?

Despite the IoT dropping off the hype cycle, it’s not disappeared entirely. The ‘IoT platform’ first featured in last year’s hype cycle, just slightly behind the IoT itself. The IoT platform refers to ecosystem-enabling software that enables remote data collection and control over the connected devices within the IoT. Essentially, the IoT platform is the foundation for the IoT, bringing organisation to an otherwise chaotic environment.

This year, the IoT platform has raised expectations and, according to Gartner, is one of the emerging technologies that comprise the ‘platform revolution’ – one of three key technology trends identified by Gartner. Alongside other emerging technologies, such as Neuromorphic Hardware and Quantum Computing, the IoT platform is expected to revolutionise how platforms are defined and used, resulting in entirely new business models that form the bridge between employees and technology. Just like the IoT, companies must redefine their strategy to include this influx of technology to exploit the opportunities for powerful analytics.

In a nutshell, just because Big Data and the IoT have gone from Gartner Hype Cycle, that doesn’t mean they are dead – in fact, it’s quite the opposite. With more and more connected devices predicted in the IoT, Big Data crunchers have the potential to cash in on the meaningful analytics it can offer, providing they use the correct server and platforms to securely manage th vast amount of data.