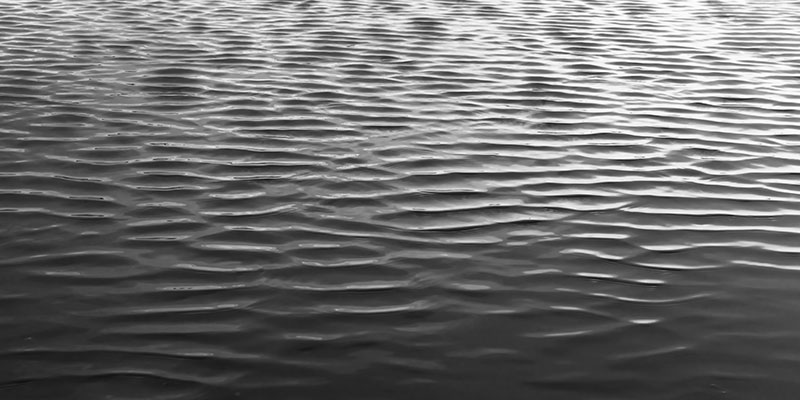 How is Brexit Impacting the Tech Sector?

With bad weather warnings coming in from Japan’s foreign ministry and questions over the implications for EU data privacy legislation, it’d be reasonable to have concerns about the coming year in tech. So what new information has emerged in the British and EU tech sphere in the last few months?

How will the World Respond to the Uncertainty?

We talked in July about the major concerns and question marks around the results of June’s referendum. Now, three months on, many of the same questions remain, but some answers are beginning to emerge.

With such a far-reaching impact, the Brexit vote was bound to have a significant effect on the way Britain was viewed globally. Many countries still seem to be witholding judgement, but not all. The Ministry of Foreign Affairs of Japan recently published a 15-page ‘Message to the United Kingdom and the European Union’ on their website. It raises a number of general concerns about the implications of the move, such as changes to passport systems and trade tariffs, but it also highlights concerns about the effects on new and established Japanese tech firms in the UK and Europe:

“A considerable number of [Japanese firms in Europe] are concentrated in the UK. Nearly half of Japanese direct investment intended for the EU in 2015 flowed to the UK… While benefiting from the single market of the EU, Japanese businesses have contributed to the development of the European economy. … It is of great importance that the UK and the EU maintain market integrity and remain attractive destinations for businesses where free trade, unfettered investment and smooth financial transactions are ensured.”

Polite enough, but the warning is pretty clear; it’s in the UK’s best interests to maintain close ties with Europe and continue in the single market if it wishes to remain attractive to Japanese investment.

The ministry also raised specific “concerns that the free transfer of information might be impaired once the UK releases itself from the EU’s data protection legislation”, which has implications for all businesses using cloud hosted data, and even just the internet itself.

A flurry of visits to and from the US and Brussels, as well as statements from figures such as Angela Merkel and Donald Tusk, suggest that many countries are raising similar concerns. While change is yet to come, it’s clear the world is watching.

Business owners who were aware of the coming changes to EU data privacy laws may have breathed a token sigh of relief at the thought that the new laws, called the General Data Protection Regulation (or GDPR), would no longer apply to them. Some may even hold out hope for a US-style approach to data protection. But this would be a mistake for 3 main reasons:

With that in mind, businesses do need to start preparing for the implementation of the GDPR as if it still affects
the UK exactly as it would have before the Brexit decision – because it probably will, even if only for a limited period of time. Hosting resellers, FinTech brands and media streaming companies, among others, will need to make sure that they’re up to speed with the changing regulations and their potential impact.

While it may not be easy to quantify the true extent of the impact of Brexit on smaller UK tech companies, the big guys have access to a lot more data. So what are they saying?

Rackspace CEO Taylor Rhodes admitted in August that they’re anticipating $70m of ‘negative impact’ from June’s referendum results. Speaking to the Register, he said: “We’ve seen somewhat higher churn rates and some slowdown in spending among our UK customers, some of whose businesses have suffered currency fluctuation and uncertainty that have slowed the Brexit vote.” He also anticipated more instances of large clients seeking bankruptcy protection, following a move from a major client in the travel sector.

Overall, the post-referendum landscape has some big questions looming over it. Brands are seeking protection, and queries about the state of legislation are coming in both internally and from abroad. For now, things still seem to be in flux, but organisations can help themselves by staying abreast of new information about data privacy regulation as it emerges.