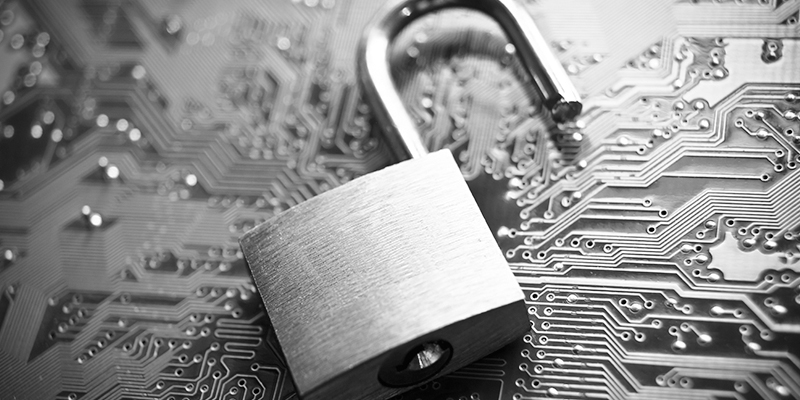 DDoS: How to Win the Invisible War Against Cyber Attackers

The internet represents opportunity and provides companies with a greater audience to promote products and services. Yet with the current influx of cyber-attacks capable of bringing down most online businesses, the security concerns are mounting and it has become not a question of if a company will be hit by a cyber-attack, but when.

Cyber-attacks are quickly becoming the single greatest threat to business security, especially for companies with a large or active online presence.

Distributed denial of service (DDoS) attacks are frequently used by attackers to overwhelm websites and digital services and force them offline, preventing any kind of online trading and tarnishing the reputation of the company’s security. In a DDoS attack, a network of computers infected with a malware, known as “botnet”, are coordinated into bombarding a server with traffic until it collapses under the strain. The target of DDoS attacks have principally been businesses with notable digital revenue, and the BBC, DropBox and Facebook have all been victims of such coordinated cyber warfare.

Most recently, the servers of Dyn, a company that controls significant portions of the internet’s DNS infrastructure were attacked, which brought down sites including Twitter, Netflix, Reddit, CNN, The Guardian and many more across the US and Europe. One of the reasons why DDoS is such a significant threat is that, alongside the low risk of being caught, arranging an attack is also relatively simplistic. The image below shows the frequency of attacks within just a 30-second window, on a Wednesday, circa 15:00 GMT.

So how do you make sure that your website and web presence stays available, and win the war against the hackers?

The ongoing worry with DDoS attacks is that they’re becoming increasingly powerful. Dyn estimated that the attack which took down their servers had an attack strength of 1.2Tbps, almost twice as strong as any similar attack on record. To put this in perspective, the strength of such an attack would be enough to wipe out most business internet connections 600x over.

To combat the threat of DDoS and win the invisible war against cyber-attackers, it is essential that your business put safeguards in place, and this starts with your hosting provider. It is important to find out in advance who from your provider you should contact in the event of a DDoS attack, and what measures can be taken to keep your website or digital service up and running. Often, hosting solutions will incorporate DDoS protection and security technology that can detect and absorb large attacks, then redirect harmful attack traffic, only allowing legitimate traffic through. Making sure your hosting solution provides adequate DDoS protection, or has the option to upgrade your service to include it, can help your company to better defend itself against attacks.

There are also precautions your company can take itself. Streamlining the functionality of your website to make it as efficient as possible can also be an important consideration to mitigate the risk of a DDoS attack. The aim of these attacks is to overwhelm server processors to the point that the website or digital service crashes. Reducing the power required to process queries will not only enhance performance but can help to avoid downtime until a solution is reached.

In an age where business is reliant on the internet, cyber-attacks have become an unavoidable threat. With each passing day, both the frequency and devastation of DDoS attacks intensify and the likelihood of a coordinated attack on your business grows. DDoS attacks have become a genuine threat to businesses and their ability to trade. Even an attack that has no impact on a company’s merchandising could still tarnish its reputation and make customers question the robustness of its online security.

Thankfully there are steps that your business can take to protect yourself against DDoS attacks and win the war against the cyber-attackers.

Streamlining your website, knowing who to contact at the first sign of a malicious attack and understanding the successive steps your hosting provider can take to limit the damage, detect and absorb attacks, and redirect traffic away can be the difference between keeping your business online or not. It is important to remember that no matter what steps are taken to limit the risk, DDoS attacks will never be completely preventable. But making the necessary preparations will reduce the duration and the damage that these attacks can cause. For more information about hosting solutions that can reduce the impact of DDoS attacks to better protect your business visit us here.